The First International Workshop on Analogy was held in Sofia, Bulgaria from July 17-20, 1998. The host and organizer was Boicho Kokinov of the Department of Cognitive Science and Psychology, New Bulgarian University.  Dedre Gentner and Keith Holyoak were co-organizers. During the workshop, several of the international visitors were invited to join the PhD committee of Boicho’s graduate student, Alexander Petrov, which met on July 21. His thesis was entitled, “A dynamic emergent computational model of analogy-making based on decentralized representations.” Alex Petrov later moved to the United States, where at present (2013) he is on the faculty of the Department of Psychology, Ohio State University. 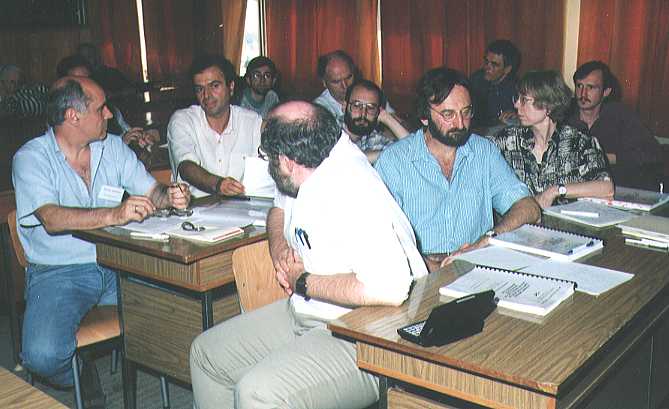 The PhD committee was comprised of seven members:  Naum Yakimoff (Chair), Hummel, Gentner, Holyoak, Forbus, Kanerva, and Markov.  The Bulgarian custom is that the PhD advisor is not a member of the committee. 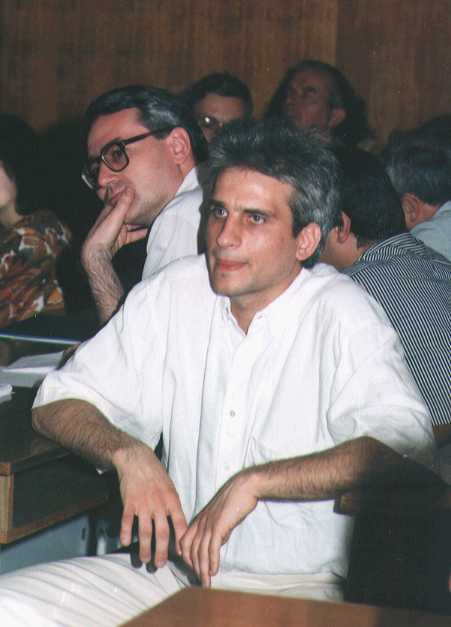 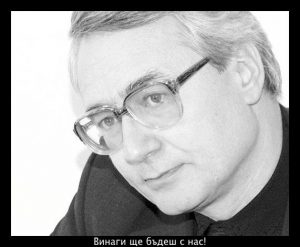 Boicho was a Bulgarian scientist who led the development of cognitive science in Eastern Europe after the fall of communism. He was on the faculty of the New Bulgarian University, having played an important role in its establishment and accreditation, and was one of the founders of the Department of Cognitive Science and Psychology. In addition, Boicho helped to create the Bulgarian Cognitive Science Society, and served as Director of the Central and East European Center for Cognitive Science. He organized annual International Summer Schools in Cognitive Science at NBU from 1994 until his death. Boicho was the host and co-organizer (with Dedre Gentner and Keith Holyoak) of the First and Second International Workshops on Analogy (1998 and 2009), co-editing volumes of Proceedings for both meetings.  Based on work presented at the first workshop, Gentner, Holyoak and Kokinov edited a collection of papers entitled, The analogical mind: Perspectives from cognitive science (MIT Press, 2001).